EXCLUSIVE DOUBLE CD WITH ALL TRACKS & REMIXES (INCLUDING 7 UNRELEASED REMIXES)

AstroVoyager is back on Earth  with a new album called « Big Bang » on CosmXploreR & Musea Records. For this new creation, AstroVoyager has remained true to the values that he holds dear: a subtle blend of electronic, electric and classical sounds, driven by catchy melodies, perfectly orchestrated and served by a powerful mix.

Big Bang is AstroVoyager's most ambitious project to date, uniting four years of studio work and nearly 30 musicians This new album is a musical mosaic of 14 tracks including numerous powerful musical collaborations with the singers Taïga and Jean-Paul Florès, the drummer Pascal Poulain and for the first time, the prestigious Prague Concert Philharmonic.

AstroVoyager is offering up exciting new musical fusions and captivating soundscapes embracing trance electronic, progressive rock, and classical music. This new creation, whose show was presented in a preview on October 2015 in France, came out worldwide in October 2017… A four-year human adventure between the french electro producer AstroVoyager and the open-minded Prague Concert Philharmonic.

Big Bang synthesizes an interstellar journey. It is also a message of hope to our world where we must become the architects of the future… And AstroVoyager invites you to join him on this cosmic journey to travel through time and space together again…

CLICK ON IMAGES BELOW AND LISTEN TO BIG BANG EXTRACTS

Every week, we will reveal a new extract... Come back next week to discover a new track! 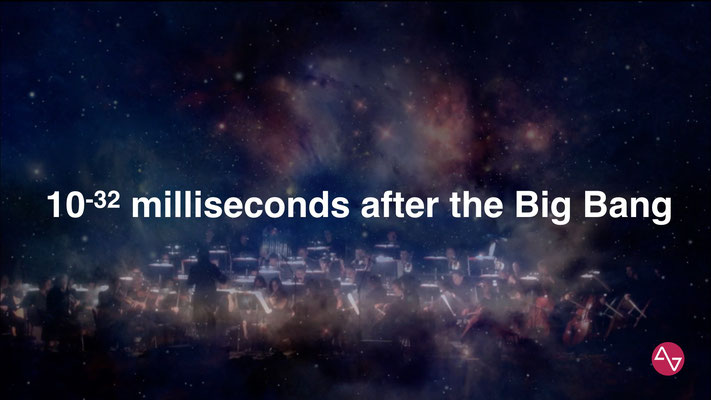 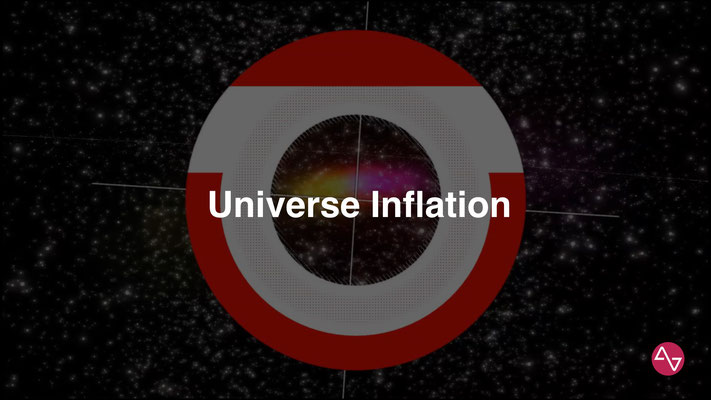 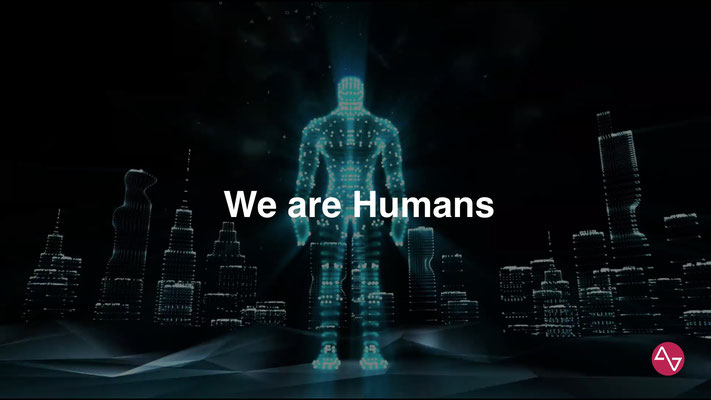 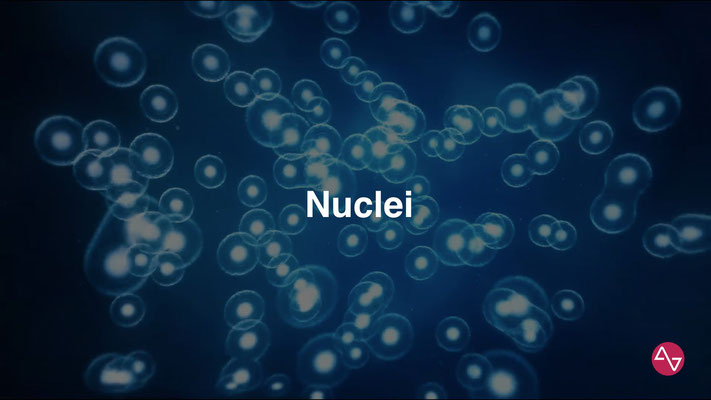 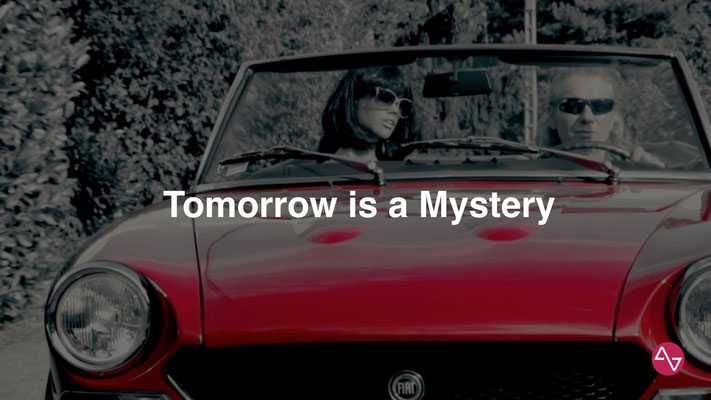 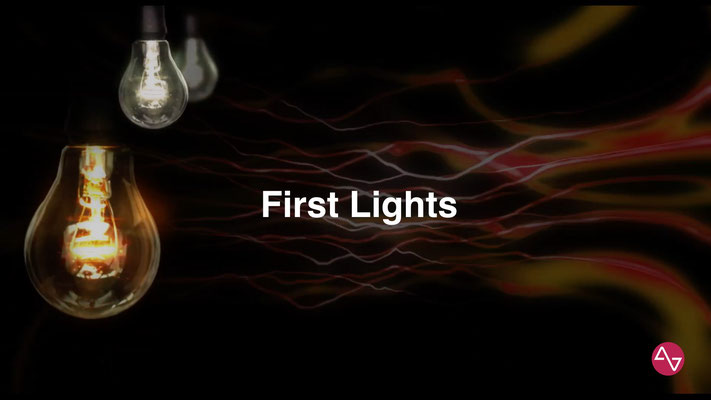 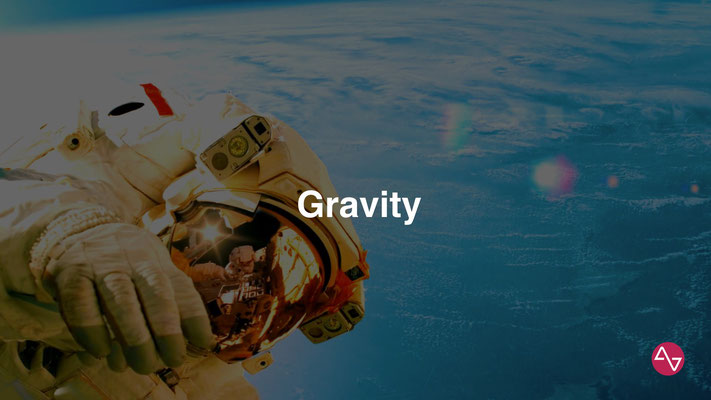 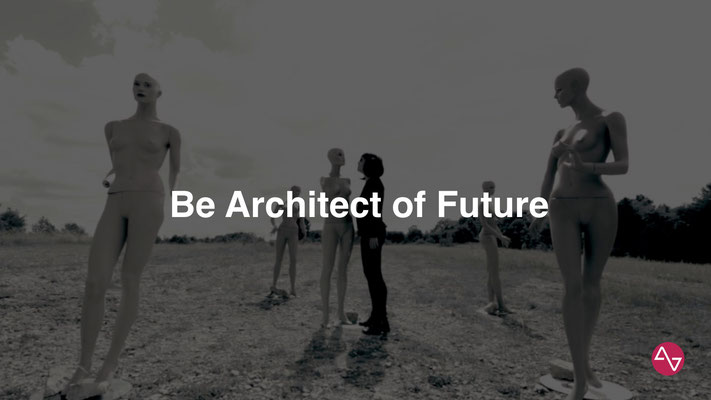 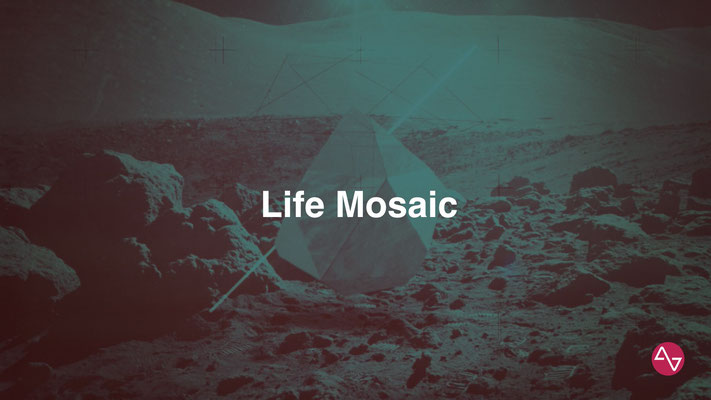 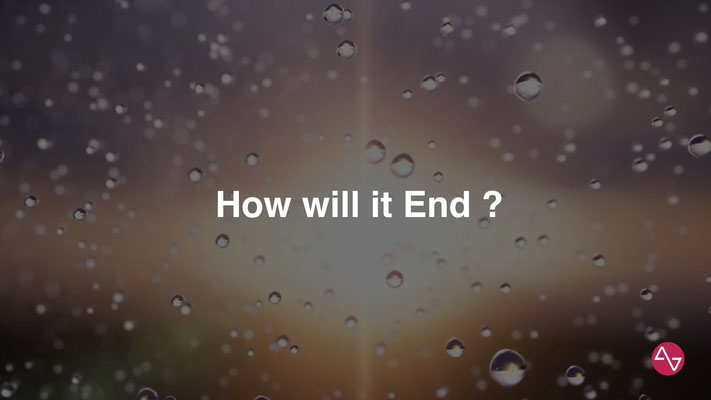 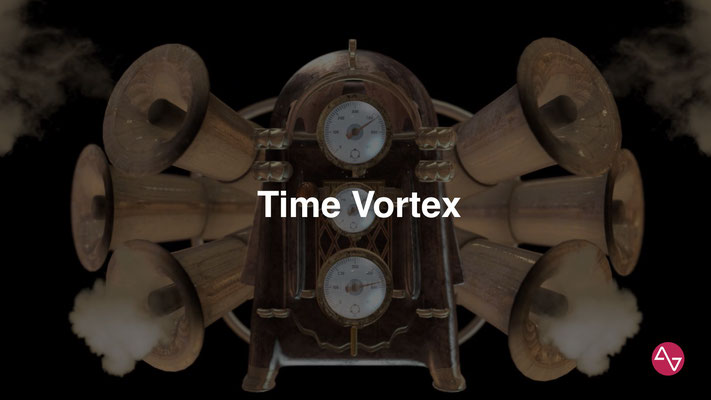 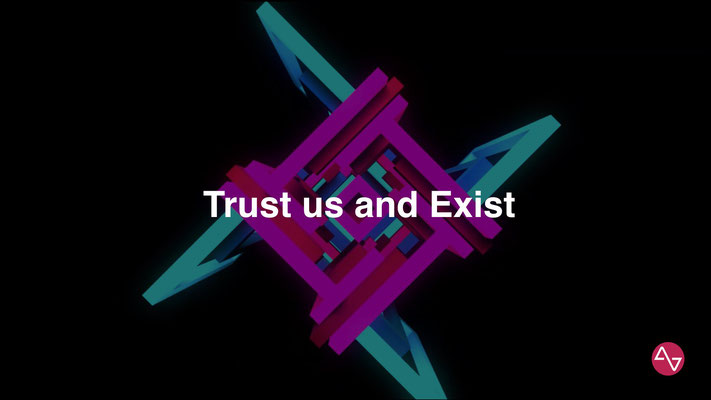 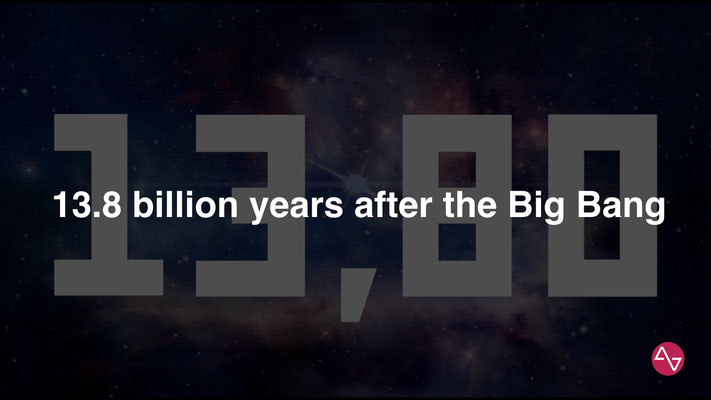 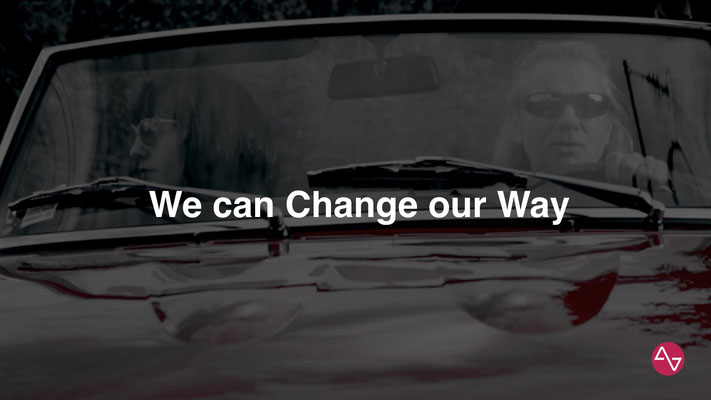 and you for joining us into this new Big Bang experience!


DON'T WANT TO MISS ANYTHING

THANKS TO OUR PARTNERS...